What a lot of people don't realize is that
Ryan does a lot of his own stunts in Deadpool. Me knowing that, I gotta make
sure that his program is really developing someone who is resilient. What I'm going to show you
today is an all-in, full-body workout. This is our way that
we can still go really heavy and focus on developing muscularity in the body,
but also limiting the amount of time from set to set to make sure that we're
getting a little bit of that metabolic effect, making sure that his conditioning
is really optimal. The first thing that I really focus on with Ryan
when he walks into a workout is his breathing. So we lay him down on the floor in about a 90–90 position with his heels elevated, and we get him belly breathing for about
three minutes. Give me an 8–second exhale, okay? And then he's gonna give me
a 4–second inhale. By getting your ribs to get into a better position,
you're gonna find that your body just moves and feels a lot better.
Right after that, we go into some foam rolling, spend about 3 minutes doing that as well.

The body is just gonna get a lot of waste out of it, and we're gonna find that when
it comes down to warming up, we're gonna get the body to warm up a lot more
quickly, and a lot more efficiently. Rather than taking Ryan and throwing him
on a bike or a treadmill, I really kind of dive in and look into the areas of
his body that are a little bit tight. We're trying to get some good movement
back into his thoracic spine. We do all this sitting — this starts locking up, and
that can also lead to a lot of shoulder restrictions; it can also lead to a lot
of hip restrictions. What we're doing now is we're really focusing
on his upper body rotation. So the way that his upper body rotates. We need it to
come from his middle back, not his lower back.

All the rotation is gonna come from his hips;
he's gonna do about five repetitions counterclockwise, and he's gonna do about
five repetitions clockwise. At that point, we're going to
the strength and conditioning. There is no best exercise, but this is
definitely one of my favorite ones. And why — this is a big way that we really
focus on the core, this is another way that we get our body to be fast, but it
trains the entire body. And it also gives you a little bit of a metabolic effect
where the heart rates up, and we're training the entire back side of the
body, which is the posterior chain, which is the most important side of the body
to train. 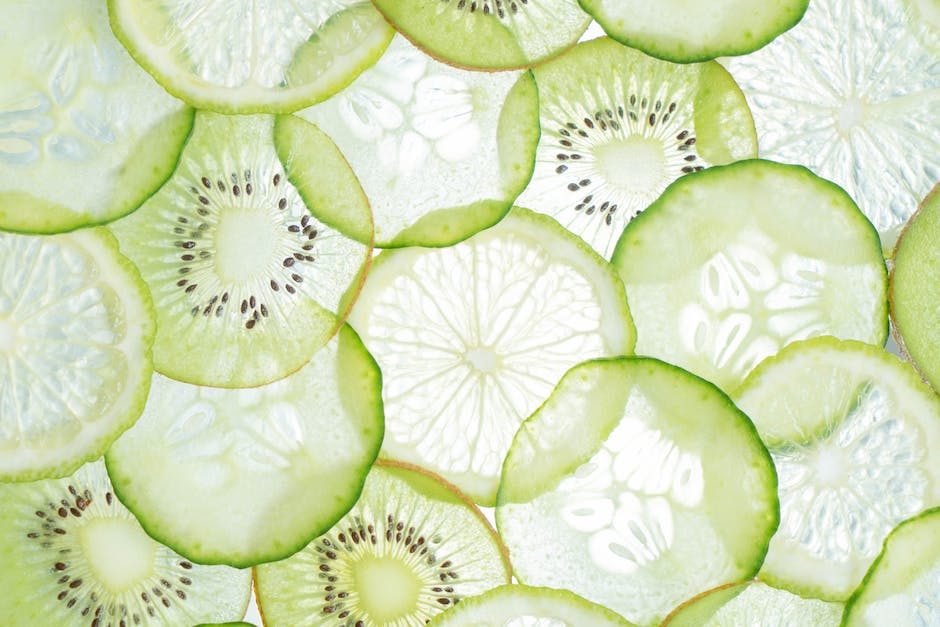 We are gonna go into a front squat — there's two different ways you can go about doing the front squat. We can go more of the powerlifting rack position,
which is something that Brett and I both take, or there's nothing wrong with going
more into what we call like a 'bodybuilding squat'. If at any point this
does not feel right or uncomfortable, let's go grab a kettlebell, and we can go
into a goblet squat. Very controlled tempo on the way down,
and explosive positive on the way up. One of my favorite pulling exercises — that's
a pull up.

And for those of you who are struggling to do pull ups, which is a lot
of people — we're gonna use a band. Literally giving you almost that
slingshot effect to where it's able to bring you up to the bar, get you a lot
stronger, get you doing pull-ups and build a lot of confidence. I've got twenty to
thirty different variations of carries. The first one we're gonna start with is
just a one-armed suitcase carry. You will not see me design a program and not have
carries in that program at least one time a week. It's working your shoulders,
it's working your grip — one of the biggest bang-for-your-buck movements
that you can be dealt. After the workout, we may finish with some conditioning, maybe about 5 to 10 minutes of some, you know, Airdyne bikes, some Versaclimber, something to really elevate the heart rate..